Ever played Dungeons and Dragons before? It’s wonderful and is a really fun way to spend an evening with friends. Unfortunately it’s not always that easy to arrange meet ups for a campaign especially when you’ve moved home to the wrong side of the country. DOS II is the solution.

DOS II is a turn based RPG set in its own fantasy universe. The world in which you play is full of detail and the amount of background lore is impressive to say the least. Although it’s not set in the exact same setting as Dungeons and Dragons, it’s easy to draw parallels between the two games.

You and up to four characters can create a character from up to 4 different races, including an undead version of each race. The familiar RPG classes are all there and the game offers you a decent amount of customisation for your character. If character creation isn’t your thing however, there are several premade characters each with thier own enticing backstory and individual quests. Once a game has been started, players are free to drop in and drop out at anytime they wish so long as the host of the game is online (the one who saves the progress to their PC).

The combat is turn based in a 3D environment which gives you the freedom to play the game however you want to. Whatever crazy schemes or tactics you can think of, the game is fully prepared to handle whatever you can chuck at it. I particularly enjoy teleporting enemies away into far away traps and dropping barrels on their heads.

DOS II does what dungeons and dragons can never do by allowing you and your friends to play a turn based strategy fantasy role playing game from wherever you are in the world, no matter how far apart you have drifted. And I think that is what makes this game special for me. 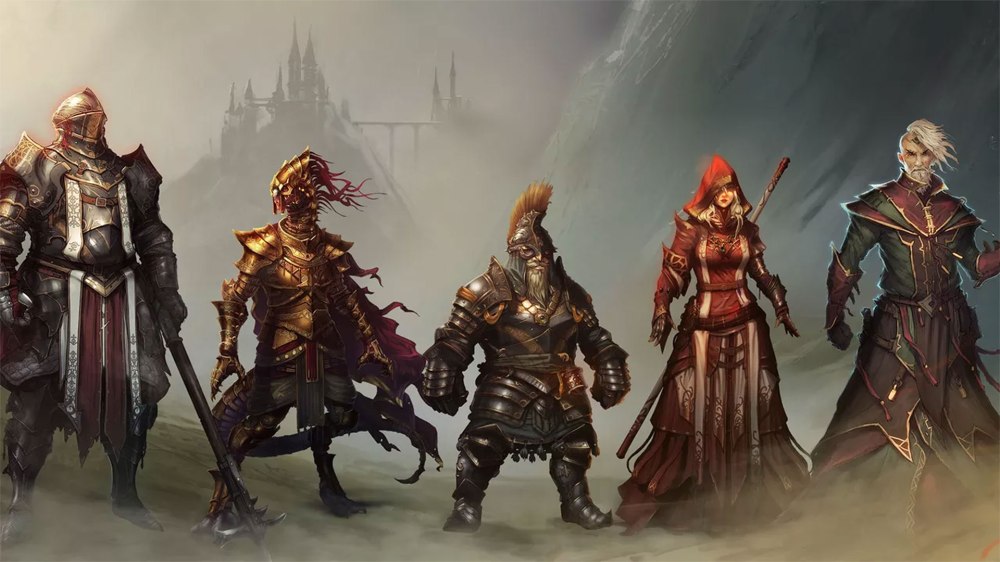